Ekaterinburg is a city with unique energy and very active citizens. Even a project like the Red Line was conceived and implemented by ordinary people who wanted to show Ekaterinburg to their fellow citizens and the city guests. The project idea was conceived in the autumn of 2010 and attracted new volunteers and allies daily. Of course, the project idea is not particularly new as hiking trails of the kind already exist in other cities; what matters is that the idea is good and timely!
Everyone wanted to show the best of their home city, to take what forms the impression of Ekaterinburg and gather it all into one route that could be comfortably covered in two hours of walking. Out of 70 sights proposed, 35 were selected which formed the hiking trail route called Red Line. A phrase “Connecting the most important” is a good slogan reflecting the essence of this undertaking.
In the historic downtown of Ekaterinburg, squared off by the Lunacharskogo, Chelyuskintsev, Malyshev and Khohryakova streets, one can follow Red Line and see the main showplaces of the city center without getting lost. The route is about 6 km long and includes 35 numbered sights of different “weight classes” ranging from individual buildings and monuments to entire streets and squares. 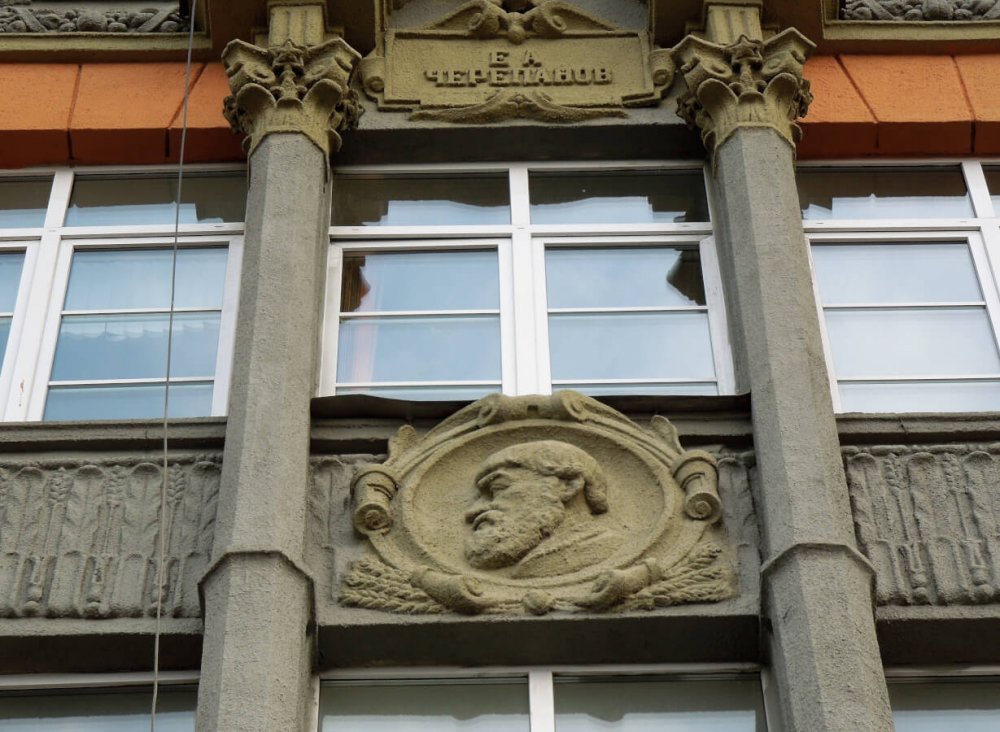 The tour begins in a traditional way from the Lenin monument on the city central Square. At first one may think that the monument is the first site to visit, but it is the entire Square of 1905 (Ploshchad 1905 goda) that is actually the first attraction. It is the one that gained the maximum number of votes in the rating of main attractions, barely ahead of the Sevastianov House. 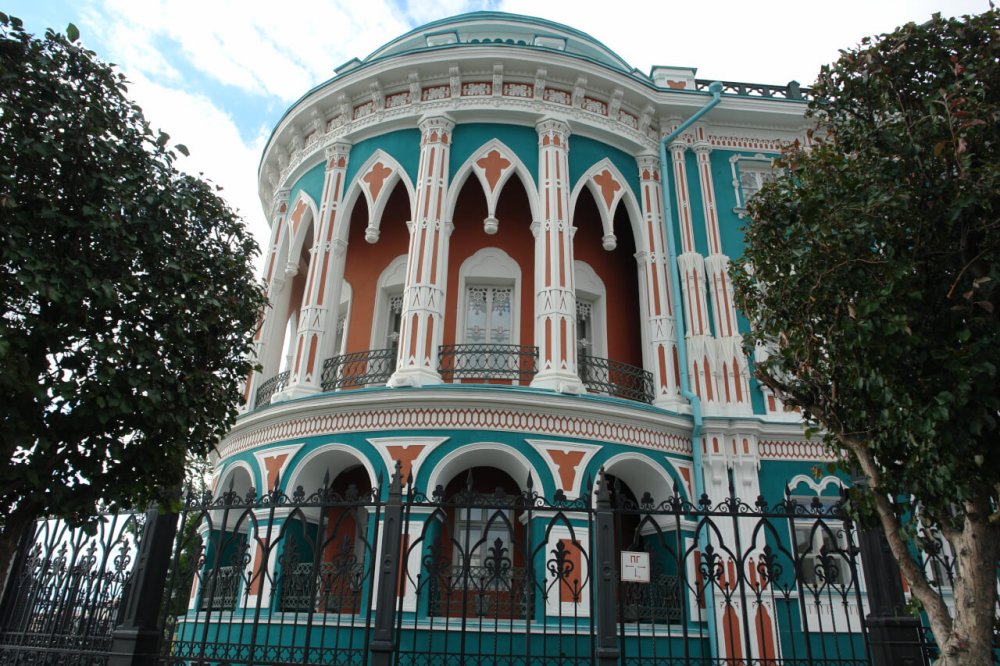 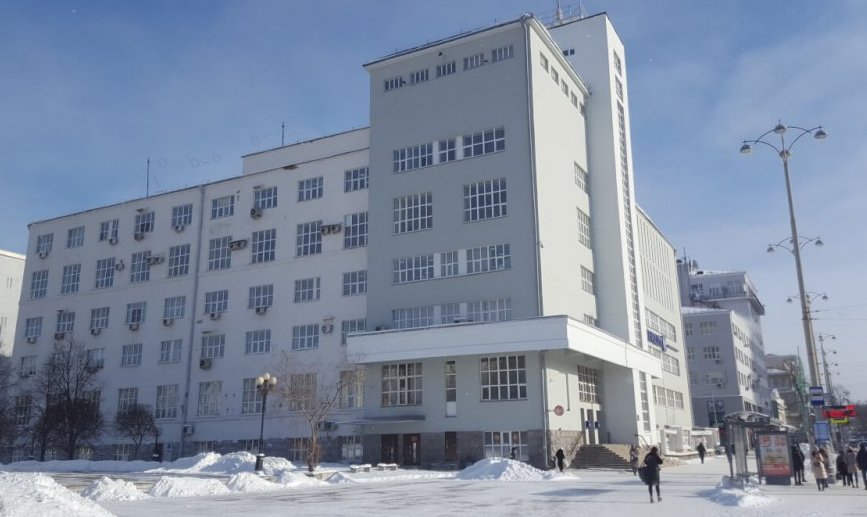 Walking around the city is easy and pleasant in any weather. You will see buildings from the Constructivism era and the Orthodox churches of the city.You will also visit Literaturnyi Kvartal (The Literature Quarter) and Plotinka (The Dam) which is the heart and the cornerstone of the city. 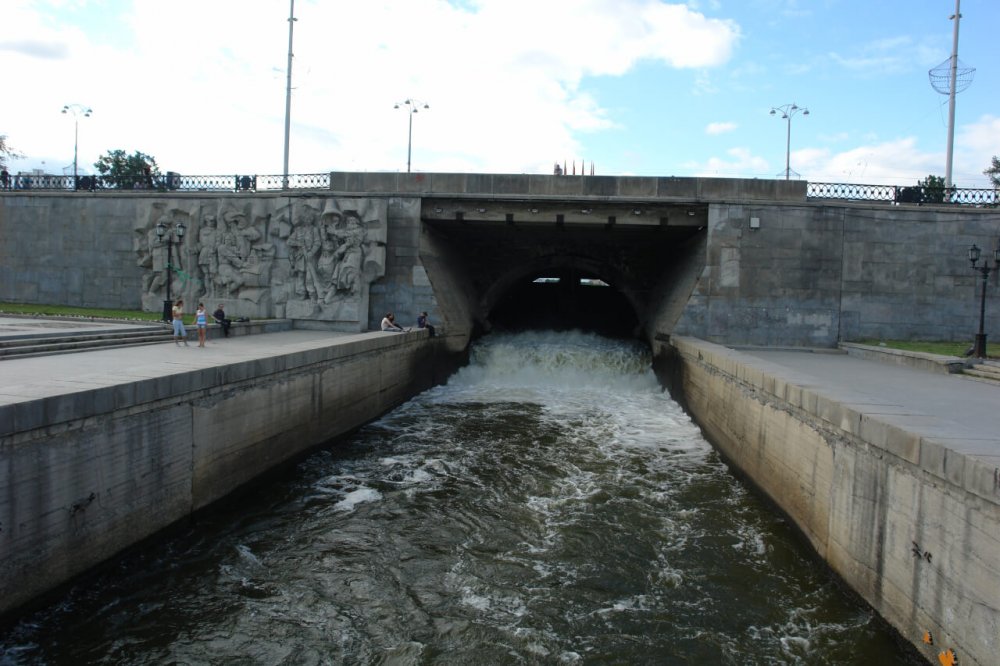 You will see historic sites and entirely new monuments of the last decade. This tour will probably not be enough to explore the city but it is enough to fall in love with it and want to see more. You can see more in “The Center of the Urals Capital Tour Guide. More than Red Line” published in both Russian and foreign languages. The guide describes the sites located near the city center area. 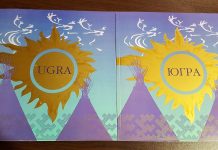 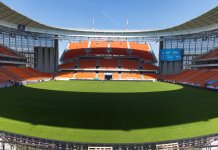 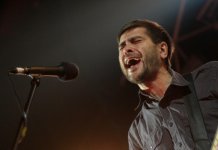 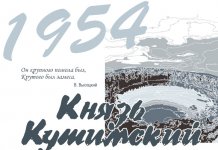 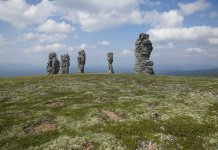